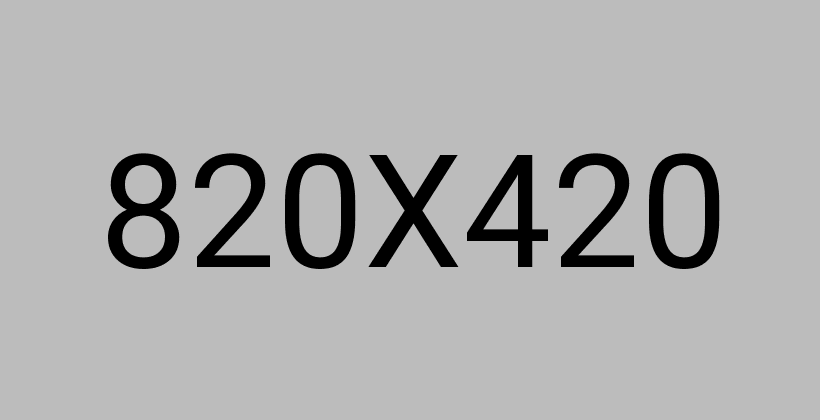 A Chat with a Hidden Figure: Dr. Christine Darden (Sponsored by: Reveal Math by McGraw Hill)