Carl Oliver is an Assistant Principal at City-As-School High school in New York City where he oversees the math department, teaches a class, and manages programming for the school. He has spent over 15 years in schools beginning with his undergraduate at Michigan State followed graduate work at Harvard Graduate School of Education and 10 years as a teacher in New York City. He is active on Twitter, as he is a former member of the Global Math Department board, and also a coordinator of the #MathPhoto17 summer photo challenge. He has spoken frequently at NCTM conferences and is currently serving on the NCTM Publishing committee. 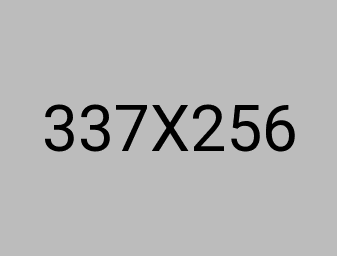 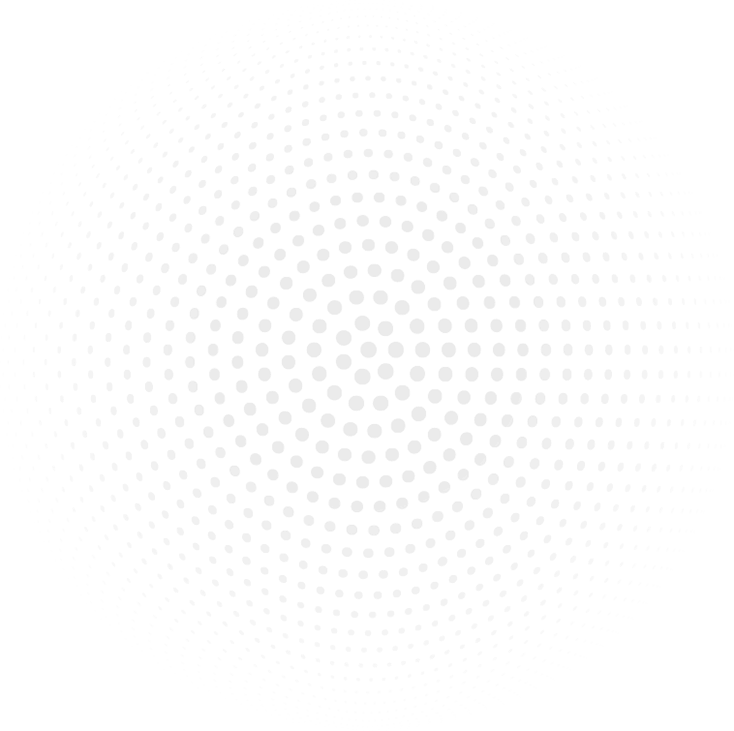